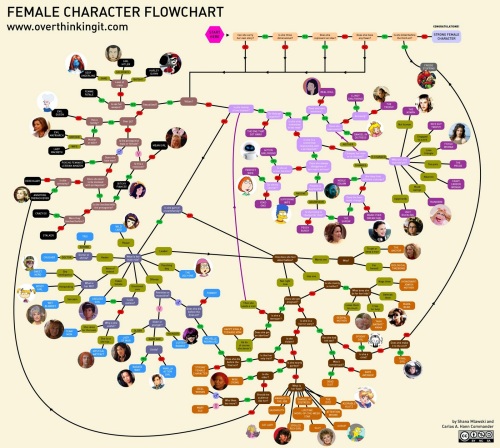 Wow. So many constraints. Definitely click this one to see it in its full glory.

Gaming has changed. It’s no longer about fun gameplay, pretty graphics, or cool characters. It’s an endless series of gender battles, fought by misogynists and feminists. Gaming, and its consumption of life, has become a well-oiled machine.

There’s no need to continue on. You get the point. If you’ve ever played Metal Gear Solid 4, you may recognize that quote. Well, not that exact quote, but something like it. And it fits. An industry built on delivering fun experiences other media couldn’t deliver is now under attack. At least that’s how I feel.

I feel it’s under attack not because a lot of games feel the same or because they cost too much or anything like that. It’s under attack because of things that don’t really relate all that much to gaming in the first place: accurate gender, race, and sexual representation.

It isn’t right when politics and ideologies take precedence over fun.